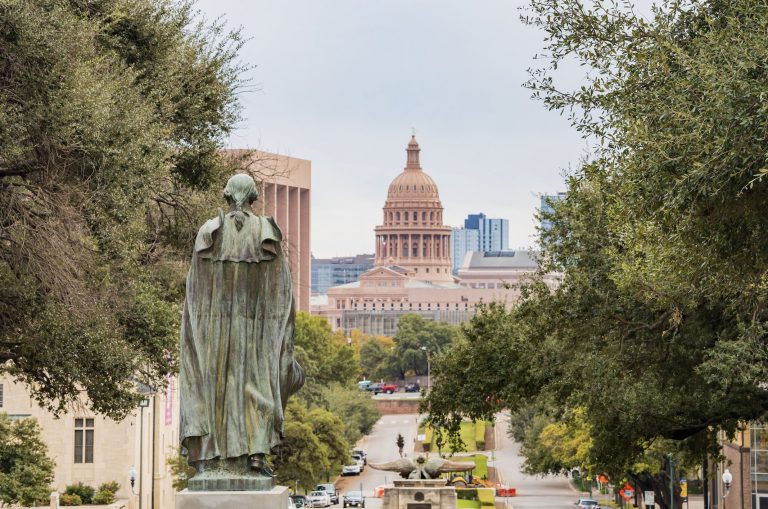 On Saturday, May 7, a whopping 85% of Austin residents voted to officially decriminalize marijuana in the Texas state capital.

The new measure, Proposition A, will go into effect immediately.

Both components of Proposition A—marijuana decriminalization and the no-knock warrant ban—largely codify existing policies into law.

Proposition A solidifies that policy. It prevents officers from charging anyone for the possession of up to two ounces of marijuana.

In 2020, following the killing of Breonna Taylor, the Austin City Council restricted no-knock warrants to situations where an officer’s safety is in jeopardy. Furthermore, the council made it mandatory for both a commander and a judge to sign off on a no-knock warrant.

According to Ken Casaday, the president of the Austin Police Association, city officials have only signed off on a few such warrants since 2020.

Although cities including Austin, Dallas, and Houston (with Denton likely being next), have recently changed law enforcement policies to reduce cannabis arrests, the Lone Star State continues to throw thousands of residents in jail for weed.

In 2019, officials reported that police made more than 45,000 arrests for marijuana possession…and 63,000 the year before.

Keep it legal, Texas. Austin’s new two-ounce decrim law remains in effect only within the city’s legal boundaries. Don’t wander outside while holding, or you could be in real trouble. The current lines, according to the City of Austin, are outlined in the map below.