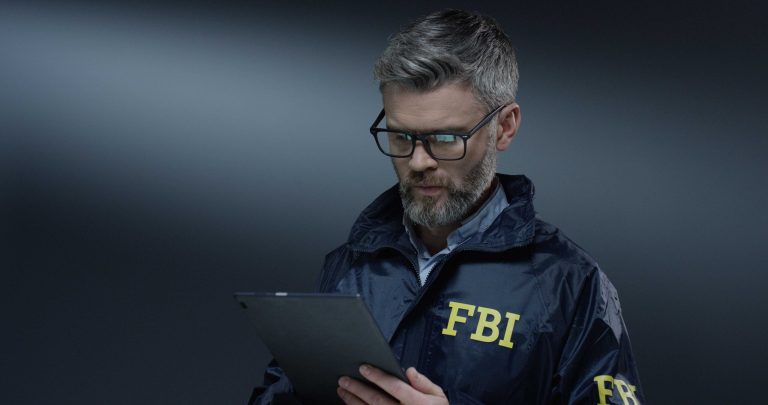 Earlier today, October 5, the FBI released its annual 2021 Crime in the Nation Report, which aims to give lawmakers and citizens alike an accurate picture of arrest data throughout the country.

But this year the numbers look anything but clear.

Unfortunately, according to CNN’s Priya Krishnakumar, NIBRS “requires greater detail (and effort) in logging crimes, which the FBI said has lowered participation rates.”

As a result, agencies representing more than a third of the country’s population—including NYPD and LAPD—didn’t provide all of their data. Only one half of agencies provided a full year’s worth of the numbers.

As a result, Krishnakumar noted, “the 2021 report relies heavily on estimates for their national figures.”

Local cops just have stopped sending their data to the FBI

The annual FBI data set has typically offered some insight into national marijuana arrest trends. But not this year.

“At a time when voters and their elected officials nationwide are re-evaluating state and federal marijuana policies, it is inconceivable that government agencies are unable to produce any explicit data on the estimated costs and scope of marijuana prohibition in America,” NORML Deputy Director Paul Armentano said in a statement issued earlier today.

“Nonetheless, it remains clear from the limited data available that marijuana seizures and prosecutions remain the primary driver of drug war enforcement in the United States and that hundreds of thousands of Americans still continue to be arrested annually for these violations despite the reality that a majority of voters no longer believe that the adult-use of marijuana should be a crime,” Armentano added.

Gleaning some kind of value from the data

Despite the mess they were handed, we want to tip our hats to Armentano’s colleagues at NORML, who crunched the numbers—albeit, an utterly incomplete set of them—to draw some notable conclusions about drug-related arrests in the United States last year:

Despite the chaotic nature of the data, we can nonetheless conclude that arrest rates for cannabis continue to generally drop across the United States, since reaching a peak of over 800,000 arrests in 2008. As Leafly reported, arrest rates plummeted an astonishing 36% in 2020 alone.

Let’s hope that trajectory continues, and that next year, we can all have more faith in the numbers.