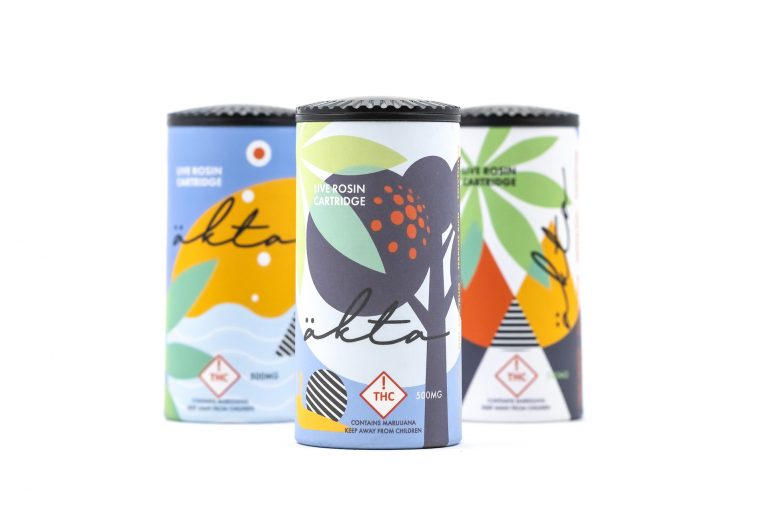 
Labor Day weekend legal cannabis sales should hit $240 million across the US, according to the analysts at Akerna. And vape pens are the second hottest sales category behind good old-fashioned buds.

This all makes perfect sense. For one, weed’s great for chilling, and the long Labor Day weekend is one of the biggest holidays of the year.

And let’s be real—the stress is crazy right now. Back to school in a delta wave, fires in the west, hurricanes in the east, zealots on all sides. We’re staying sane by ripping a pen and repeating ‘cool, cool, cool, cool, cool.’

Keep your head while everyone’s losing theirs. Read up on the tastiest THC cart options coast to coast.

The future still happens on the West Coast first, and we’re all ripping rosin.

Nowadays, it’s all about the huge authentic flavors of rosin, a solventless extract from cured bud, or live rosin, solventless hash from fresh-frozen bud. Sheesh!

Ask award-winning Cali brand CLSICS—it takes a hash wizard to extract the pungent, potent resin off of freshly frozen flower buds, and flow the goo into a vape pen that works.

It’s still on shelves in SoCal, but not for long. Buy up all the CLSICS rosin carts: Tropaya; Sundae Punch; and Georgia Pie.

They’re at the top end—$75 for a half-gram, but making live rosin ain’t cheap. And these are one-hitter quitter vapes for most mere mortals: The combination of fresh terpenes and THC hits harder, longer, and deeper than most stuff on the market.

The Alien Labs and Connected teams are crushing the top shelf for disposable pens with all their best strains: Gelonade; Lemonatti x Gelato 41; or Gushers.

On the Alien Labs side, get Galactic Gas, Atomic Apple, and Baklava. It’s pricey, but you’re good enough, smart enough, and worth it.

Beyond solventless and disposables, don’t miss stellar offerings from high-end 710 Labs like their Candy Chrome #29 + Pinez #16, or affordable options like AbsoluteXtract’s White Runtz.

Oregon was the first state to make Labor Day official in 1887. They also beat Cali to weed legalization, and their mature market is excellent. Leafly lists 10,150 cartridges within a 30-mile radius of Portland shoppers. Dispensaries carry something like 70 varieties per store.

Oregon is squishing rosin and live rosin into carts even more enthusiastically than Cali. The options abound.

Oregon’s live resin options are also super tasty and crazy affordable. It’s hard to find a cart above $40 out there. On my shortlist is Buddies Apricot Octane and Lemon tree, and their Raspberry Parfait liquid diamonds Pax pod. Award-winning NW Kind also has Wookie Cookies for the knockout punch of Girl Scout Cookies x The White.

Washingtonians can soak up the last days of sunshine and warmth with a fair amount of super affordable live resin carts. Places like Ocean Greens in Seattle sport 228 cart offerings for the masses.

One brand with an aura is Heylo—their Treehaus collaborations levitate strains like Warm Apple Pie, Arnold Palmer, and Electric Lemonade.

Fight the fall blahs with even more live resin fruit blasts. I’d try the Techniq Lemon Granita, the Londonchello carts by Cookies, or the Watermelon Sherbet Cartridges by Airo Pro.

The oldest, most mature legal cannabis state, of course, sports the new styles of vape tech. That means tasty rosin carts that’ll keep you litty in the mile-high city.

äkta states: “Unlike traditional distillate carts, you can expect more flavor and aroma from a higher concentration of natural cannabinoids and terpenes with every hit. And unlike other solventless cartridges, our live rosin is naturally cured, not mechanically separated.”

The land of Lincoln is the new plug for Midwestern cannabis lovers. Eighteen months into legalization, the average Chicago dispensary has over 100 carts to choose from. While those newfangled rosin pods haven’t made it over yet, Illinois has live resin and sauce vapes on the top shelf.

Be an awesome barbecue guest—bring a disposable pen for the host. Look at Verano’s Tropic Thunder, or rythm’s Banana Cookies, Lemon Cake, and Jet Fuel disposables.

Michigan’s newly legal adult-use cannabis scene is taking off, thanks to low regulations and taxes, operators report. The state’s medical marijuana know-how, combined with all the modern strains make for some world-class vapes.

Before you hit the lake, scoop up live rosin carts like the Jungle MAC at Gage Cannabis in Grand Rapids. Ditto for the Clout Face Rosin Cart. Shango has Pleasantrees Melon Juice Live Hash Rosin Carts as well as Powerade #3. Nice.

A Boston resident has over 1,700 cartridge options within 30 miles—thanks, legalization. But what’s the tastiest? Live resin, sauce, and rosin carts are making a run at the distillate market in Massachusetts and the flavors look tasty.

Florida—Even strict, quirky medical cannabis state Florida has some of the most contemporary hash technology in the world now. For example, Florida patients can get award-winning Blue River rosin carts at Trulieve outlets.

There are even more authentic flavors from the field, and mind-bending effects out there. We’re gonna need ‘em. Let us know what’s dope in your favorite dispensary—comment below.