Survey: 60% of cannabis users want to get high with a grandparent 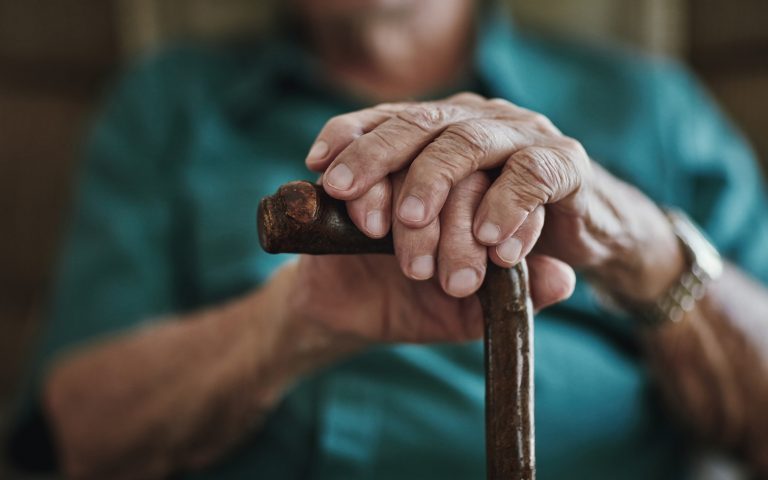 Growing up, Grandpa’s Breath was always louder than the TV he fell asleep in front of. And Granny was never stingy with anything except her secret stash of Grandma’s Batch. But now that we’re all grown up, there’s no need for a generational divide between cannabis lovers.

A recent survey by edibles company Azuca shows that almost two thirds of cannabis users want to get lifted with their grandparents. As we learned from Danté Jordan in 2019, “If you ever have the chance to toke up with an elder member of your family, do that shit. It’ll be a memory you cherish forever.”

Just don’t be surprised to find that your older relatives are two tokes ahead of you. A 2020 study showed that elderly citizens were some of the most avid consumers of cannabis in America, with use up 75% among those 65 and older.

It’s not just grandparents and ganja. Azuca’s “Consumption Habits in Americans and Cannabis” survey reported some more eye-popping signs that normalization is happening nationwide. According to the results, 58% of respondents “believe cannabis is the future of pain management.”

Of those who use, 64% report they consume for relaxation; 40% say for pain management; 43% say for sleep aid; 37% say for health and wellness; and 39% say for recreation. All of these positive effects sound more appealing as we age, and they are great ways to start talking to your older relatives about cannabis.

If you’re nervous about how they’ll react, check the recent data showing a dramatic spike in de-stigmatization in recent times. From 2000 to 2019, the number of Americans supporting legalization more than doubled.

In April, Pew Research reported that 91% of US adults either believe that cannabis should be legal for only medical (31%) or medical and recreational (60%) use. That means less than one in 10 (8%) say the plant should be illegal for use by adults.

If you’re still looking for the perfect excuse to smoke with your grandparents, try these five ways to spark with your OG family tree-lovers before the end of the year.

Your grandparents are probably too wise to be scared of ghouls and goblins, but we bet a healthy dose of a sweet edible will have them living in a Tim Burton movie for the spookiest night of the year.

According to Azuca’s survey, 52% of cannabis users say they prefer to consume via gummies and 30% prefer chocolate or another infused goody.

2. Prequel to a Thanksgiving feast

Stop leaving your grandparents out when the cousins cut out of the house right before the big dinner.

The right strain can help their appetite, mood, and openness, which could be a gateway to some unforgettable family memories.

Would you rather smoke at home with your oldest homie? Or risk life and limb fighting for Black Friday deals?

Spend the pre- and post-Thanksgiving shopping “holidays” of Green Wednesday (the day before Thanksgiving) and Cyber Monday (the Monday after Thanksgiving) knocking out your holiday gift list and consuming in comfort. The great prices, quality, and convenience are worth the wait for delivery.

According to Azuca’s survey, more than half of Americans (60%) would pay more for cannabis products from a legal dispensary, even if their purchase would be cheaper in the illicit market. That may have something to do with why legal sales shot up 71% in 2020.

Almost half of respondents (45%) said they know how to microdose. During the extended holiday break, spend a week showing your elders the art of controlled consumption. Just don’t be surprised if they’re already hip to it—the general population understands cannabis better than ever before. 70% of Americans told Azuca they know what THC and CBD are, and how they’re different.

Almost half of Americans report they have never consumed cannabis, the survey. So if one of your grandparents or older relatives has always been waiting for the right moment to try, New Year’s Eve is the perfect time for new beginnings.

According to Azuca, of Americans who report they consume cannabis, 28% say they do so daily, 15% say monthly, 18% say weekly, and 39% say a few times a year. So if you’re looking to change your consumption patterns or try a different method, the first is also a great time to start anew!

The Azuca survey cited was conducted via Survey Monkey, with 1,089 respondents from various US geographic regions and income levels. More than half of survey participants identified as consumers of cannabis. The survey sample was weighted with respect to gender and age (18+ to 60).