Puffco.com shuts down due to Post Office vape ban 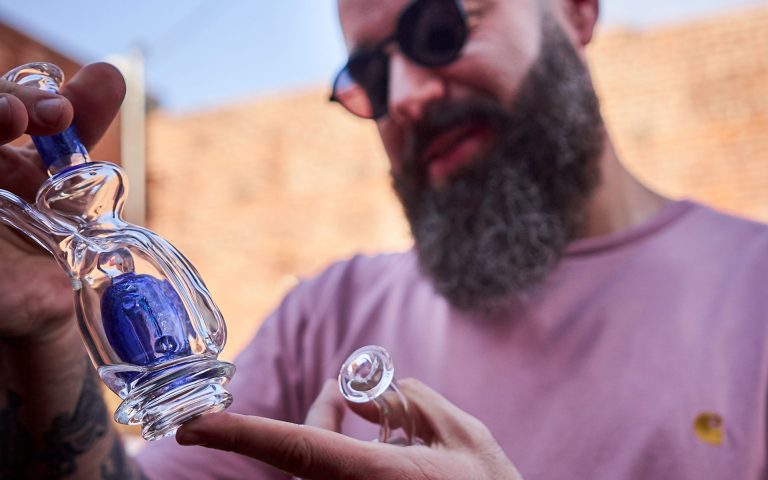 California-based Puffco, a vaping hardware company widely known in the cannabis world, announced the “temporary” shutdown of its Puffco.com website yesterday in an email message to consumers.

A similar message appeared on the company’s website today.

The shutdown represents the first high-profile reaction to the U.S. Postal Service’s recently installed ban on the commercial shipping of all vaping devices nationwide. Leafly published a full analysis of that action in this article.

One Puffco.com customer reported receiving an order delivery earlier this month, and the experience may hint at the challenges the company faces. “A person showed up in a regular car, knocked on my door, and I had to sign a slip for the package,” the customer told Leafly. “The delivery person had no uniform or any indication they worked for a delivery company. The item came in a plain manila mailer, and inside was the Puffco-branded packing. It was from a delivery company whose name I’d ever heard before.”

Puffco’s products are known and highly respected in the cannabis industry. The company’s Puffco Peak set the standard for e-rigs and opened the world of concentrates to many curious consumers.

It’s unclear whether yesterday’s announcement involves a temporary shutdown of the entire company and product line, or just a halting of orders taken via Puffco.com.

Company officials declined to respond to queries, and an independent PR representative who has worked with the company in the past told Leafly that Puffco leadership has decided not to speak to the issue at this time.

For now, Puffco fans will have to treat their devices with extra care. They may become rare collector’s items.