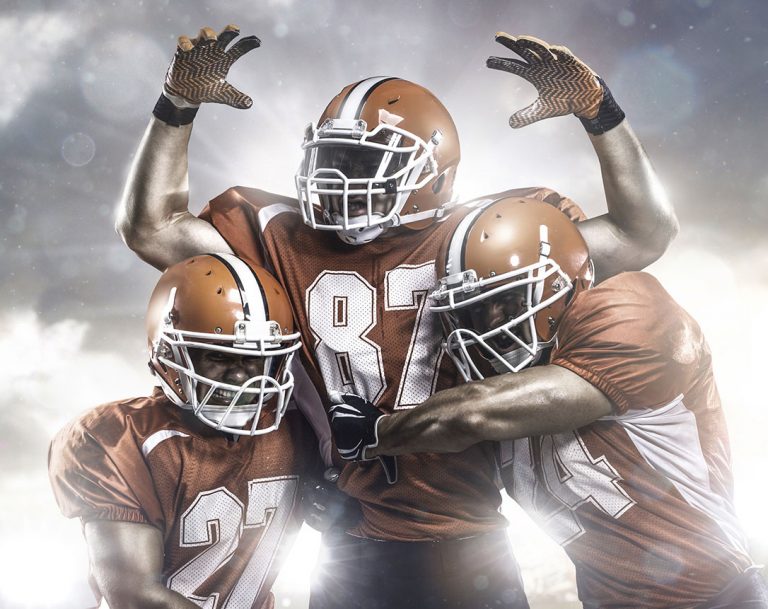 
With the 2021 NFL Draft underway, the popularity of the league remains incredibly high. The draft, which began Thursday April 29th, 2021 and concludes on Saturday May 1st, 2021, begins the NFL careers of hundreds of young athletes. These athletes, fresh out of college, will be entering the NFL hoping to have fruitful careers with both athletic and financial success. Though the typical roadblocks to success in the NFL that come to mind are injury or lack of ability, there is another issue that has derailed a number of pro-football careers. Drug policy in the NFL has always been notoriously strict, with a number of players testing positive each season. One of the most common positive tests in the NFL is for marijuana, specifically THC. In an effort to grant its players more freedom, NFL marijuana testing policy will be drastically altered under the updated collective bargaining agreement.

NFL marijuana policy has long caused more problems for its players than it has solved. One of the more obvious stories that comes to mind is that of star running back Ricky Williams. Williams, a former Heisman Trophy winner who was drafted 5th overall, had his career interrupted several times by positive THC tests. After his first positive test, Williams decided to retire and study holistic medicine rather than paying a six figure fine and serving a four-game suspension.

Though he did return to football, Williams faced multiple other marijuana-related suspensions and was scapegoated throughout his career for his marijuana use, which was largely medicinal. Had Williams not been faced with marijuana-related career derailments, he very likely would be in the Hall of Fame. His story is a prime example of the damage that has been caused by a misguided and outdated view of marijuana. Williams is now an advocate for medical marijuana and has even started his own marijuana company.

Though the drug policies that the NFL has forced players to adhere to for years have been incredibly strict, the changes being made this year do provide a breath of fresh air. The in-season threshold for a positive THC test has been 35 nanograms but will now be raised to 150 nanograms. Previously, the penalties for positive tests were harsh and ranged anywhere from a fine of two game checks to a full one-year ban from the league. Now, instead of immediately taking the route of punishment, the league will determine based on a player’s THC level if treatment may be needed. This player health focused approach is the right way to go and will most likely be welcomed by NFL players.

The league’s random drug testing period typically begins on April 20th (a total coincidence, not a joke) and runs through the beginning of training camp on August 9th. During this period, the NFL tests for anything from cocaine to performance enhancing drugs. One of the biggest changes to the NFL’s marijuana testing policy is that THC will no longer be tested for during this offseason period.

The changes being made to NFL marijuana testing policies will likely be welcomed by most in the league, players and team personnel alike. The policies should no longer seek to prevent players from using marijuana and punish them when they do. Instead, they will not lead to the demonization of players that consume marijuana to treat the many injuries caused by playing a violent game for a majority of their lives.

Implement Cannabis Safely in Your Practice

Lane is based in Southern California and is a content curator for Medical Marijuana 411. He focuses his research into finding informative stories that can help medical marijuana patients better understand their diverse medicine.