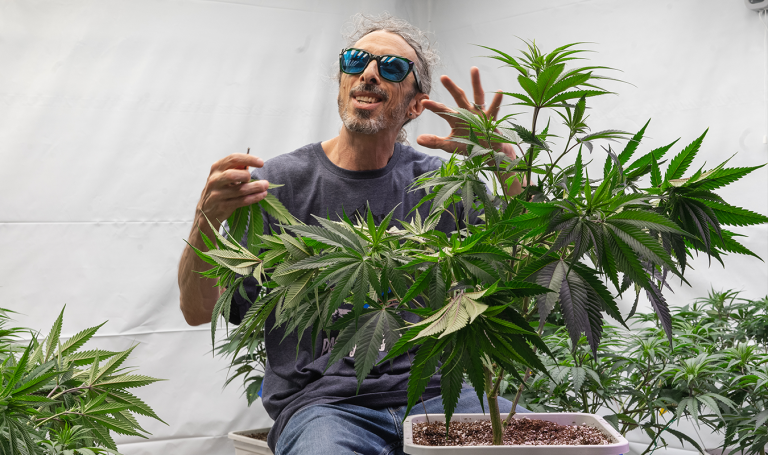 On Thursday, New York’s Cannabis Control Board met to propose new regulations that allow licensed residents to cultivate marijuana in their homes.

The issued changes are now open to a public commentary board for the next 60 days. If there is no valid opposition from the public, the board will finalize the language of the law and move forward.

This is the latest progression in the state’s new Marijuana Regulation and Taxation Act. The law legalized recreational marijuana in New York in March, and it also granted permission for home growers.

Eager medical cultivators have been waiting more than six months for the board’s green light to start. Once the regulations are final, they can grow indoors and outdoors “for therapeutic use.”

Growers will accept the legal duty “to take reasonable measures to ensure that cannabis plants, and any cannabis cultivated from such plants, is not readily accessible to anyone under the age of 21.”

Remember, this is medical only. Recreational consumers will still have to wait to grow until adult use laws go into affect in the coming months.

Slow progress for the Empire State

Medical cannabis has been legal in New York since 2014, but it’s still difficult to access compared to other states.

According to the Marijuana Policy Project, only .78% of New Yorkers have a medical card. Neighboring Pennsylvania, New Jersey and Massachusetts have all managed to get over one percent of residents licensed medically.

New York’s lack of medical penetration is even more dramatic compared to Florida (2.6%), which has a similar population. Even Oklahoma (9.6%) has managed to register over ten times more of its population than New York has in half as many years.

The New Yorkers that are able to secure a medical card are still limited by high prices, which are rarely covered by insurance. Patients are also faced with $50-$200 renewal fees for their card and patient recommendation each year.

Quick action from the new governor

Gov. Kathy Hochul has been swift with cannabis reform since taking over for former-Gov. Andrew Cuomo.

Cuomo never appointed the state’s Cannabis Control Board, despite a six-month deadline from the MRTA that passed in September. Now that implementation of MRTA is no longer moving in slow-mo, Gov. Hochul is getting big kudos from the cannabis community.

“I applaud Governor [Kathy] Hochul, the Cannabis Control Board and the entire team at the Office of Cannabis Management for swiftly addressing this long-standing issue.”

The recently appointed board already held its second meeting on Thursday and continues to push the new regulations forward. The CCB also discussed cannabis-related expungements in the meeting.

Slides from the meeting read, “There have been 45 expungements for cases related to marijuana possession, though most remain “under custody or supervision for additional crimes.

Another slide explained, “Approximately 203,000 marijuana related charges are presently being suppressed from background searches and in process to be sealed or expunged… This will add to the approximately 198,000 sealing accomplished as part of the first round of marijuana expungements for the 2019 expungement legislation.”

“Thanks to the quick action by Governor Hochul and the Legislature in appointing the Board and agency leadership, we are moving full-steam ahead and look forward to continuing to expand the medical program and building a new industry that will operate safely and deliver opportunity to the communities most harmed by the war on drugs,” Wright said.

In the months since Hochul took office, the state has moved to allow flower sales in dispensaries and banned THC tests for most employees.