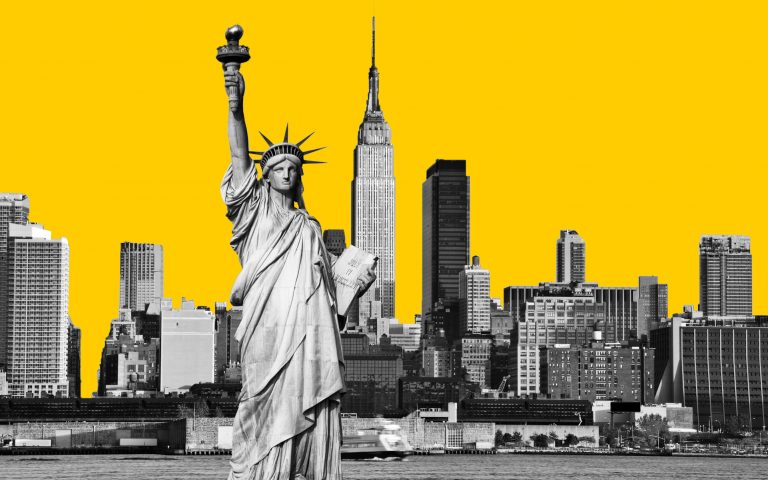 In an unprecedented move, New York State plans to dedicate the first 100 licenses of its recreational cannabis program to individuals with marijuana-related convictions, or those who have a family member with a weed-related conviction.

The state will additionally likely provide these new license holders with $200 million to help them get their businesses up and running, with an emphasis on defraying real estate costs.

The New York Cannabis Control Board will meet to discuss and vote on the proposed policy tomorrow, March 10. Insiders expect it to pass. Lawmakers expect the $200 million to appear in this year’s state budget in April.

New York State Majority Leader Assemblywoman Crystal Peoples-Stokes, a prominent architect of the state’s legalization bill, told the New York Times, “It’s critical because it’s a huge industry that’s going to grow our economy a lot, and I think it makes sense to let that growth begin with New Yorkers,” she added.

The policy aims to rectify the egregious and starkly racial impacts of the War on Drugs on New York communities. As Leafly reported, for instance, a 2018 study concluded that between 2010 and 2017, police arrested eight times as many Black and Latinx people as white people in New York City.

The study noted that police arrested folks for pot in East Harlem at a rate 13 times higher than the Upper East Side, its adjacent neighborhood.

New York’s legalization bill, which former Gov. Andrew Cuomo signed into law last March, dictates that half of all marijuana-related licenses—not just retailers but growers and all components of the industry—must go to individuals who “have lived in communities disproportionately impacted by the War on Drugs and other underrepresented groups including minority and women-owned businesses, distressed farmers, and service-disabled veteran-owned businesses.”

While many proponents of cannabis reform in New York support the new policy, some have concerns.

A member of Empire State NORML’s Board of Directors, Ryan Lepore—who is also a co-founder and former director of NYC NORML—said that illicit market “legacy” operators, who won’t necessarily qualify for the new licenses, may end up left in the lurch.

“People are pretty happy that decent solutions are being put forth. But there’s still a lot of stuff that’s not getting addressed [like the status of legacy operators],” he told Leafly.

Lepore said he’s also hearing from constituents who believe lawmakers should spend the $200 million differently, or that it’s simply too much money. “Some people would say that’s a big price tag to pay when there are other departments that exist, and economic development funds, that could be tapped into,” he noted.

Some industry insiders, he added, have argued lawmakers should spend the money on educational opportunities and “incubators that could get people into this industry as soon as possible.”