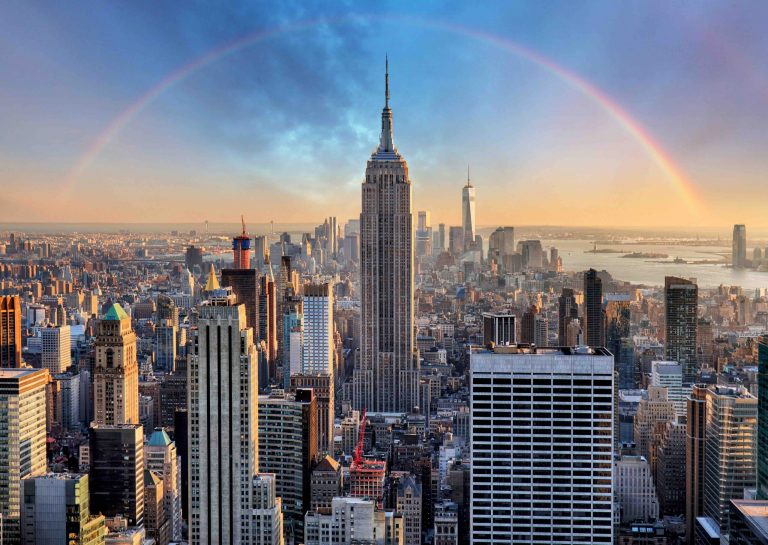 On Thursday, April 14, the state’s Cannabis Control Board (CCB) voted to award conditional cannabis cultivation licenses to 52 existing hemp farms within New York. The licenses will enable these local businesses to take advantage of the 2022 growing season, and establish a foothold in the market before larger multi-state operators—including the state’s existing medical providers, including MedMen and Curaleaf—can get in the rec game. The licenses will be valid for two years.

The CCB also approved a revised set of proposed regulations for medical homegrow: If approved, the regulations will permit patients to grow plants in outdoor areas of their residence, and to grow six plants (but only three mature plants). Those regulations require a 45-day public comment period before the CCB can finalize them.

Taking advantage of the 2022 growing season

Thanks to these initial licenses, New York farmers will be able to grow and harvest their first crop before the end of 2022.

“We have a narrow window here. Most people are planting cannabis in our area around May and June,” Allan Gandelman, a hemp grower and the president of the New York Cannabis Growers and Processors Association, told Associated Press. Gandelman himself received a license.

The licenses only permit each farm to grow one acre of cannabis outdoors, or a little more than half of that in an indoor greenhouse.

Farmers could begin planting their crop in a month’s time, once they submit a security plan.

The CCB received roughly 150 applications for growing licenses, and plans to accept more of them on a rolling basis.

When will sales start?

Even though neighboring New Jersey beat New York to the punch and will begin adult-use sales on April 21, New York won’t be far behind. They hope to launch rec sales by the end of 2022.

In an unprecedented move, New York will allocate its first 100 retail licenses to individuals who have been impacted by the War on Drugs, and provide those businesses with a total of $200 million to offset real estate costs.

According to a press release from New York Governor Kathy Hochul (D), the application period for these priority licenses will open this summer.

The state’s cannabis board is also exploring innovative ways to bring more money and opportunities into the space.

The state expects to begin distributing the licenses in late summer or early fall.