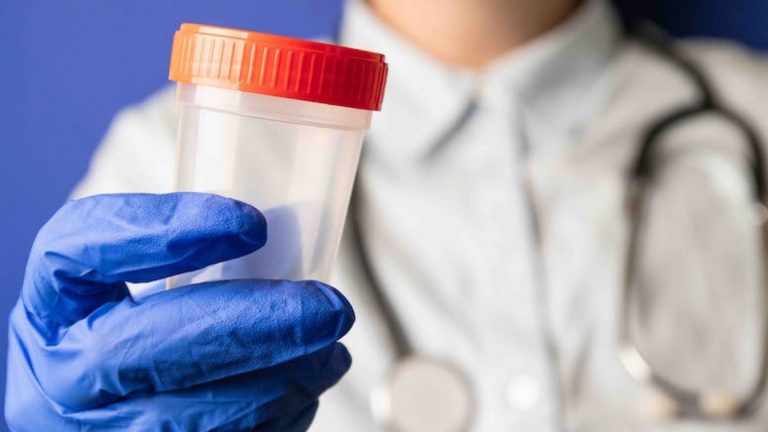 
Clock out and light up, Garden State employees!

We all know weed testing is bogus, especially as grounds for termination of employment. New Jersey officials are finally setting guidelines to protect employees from wrongfully being fired for firing up in their free time.

From now on, employers must “document evidence/proof of impairment in the workplace to support the use of a drug test to confirm reasonable suspicion.”

“A scientifically reliable objective testing method that indicates the presence of cannabinoid metabolites in the employee’s bodily fluid alone is insufficient to support an adverse employment action.”

New Jersey has also begun drafting protocol for certifying “Workplace Impairment Recognition Experts,” whom companies will be able to consult to determine if employees display signs of impairment on the clock. Employers maintain the right to randomly drug test employees and maintain a drug-free workplace.

Employers can reference a sample “Reasonable Suspicion Observed Behavior Report” form that lists many physical and behavioral symptoms to indicate intoxication, though these do not apply exclusively to cannabis.

Drug tests are bad for business

Drug tests can detect cannabis in urine and hair for days and even weeks after the last toke. This means they can incriminate employees who have never actually used while on the job. Historically, workplace drug testing has targeted workers of color and justified their firing at rates higher than white employees.

This dismissal of workers also creates labor shortages which can compromise national supply chains and workflows. As David Bienenstock reported for Leafly, the Department of Transportation’s harsh testing of long-haul truck drivers has decimated the workforce by tens of thousands.

Even the aforementioned form and means of visually detecting cannabis-related impairment have flaws. Employees have appealed their wrongful termination for suspected cannabis use.

New Jersey joins a growing number of states with protections for employees who test positive for cannabis.

Despite 19 states and DC having legalized adult-use cannabis, and 37 having medical marijuana programs, most still allow workplace drug testing for cannabis. And positive results are still grounds for termination or disqualification from a job.

As of publication, New York, DC, Nevada, Connecticut, Washington, California, and Virginia have some degree of protections in place for cannabis users and patients. But when you look at how many more people still risk losing their livelihoods for something far safer than alcohol or opioids, it shows just how far we still have to go.