NBA players can exhale without worry of random weed tests 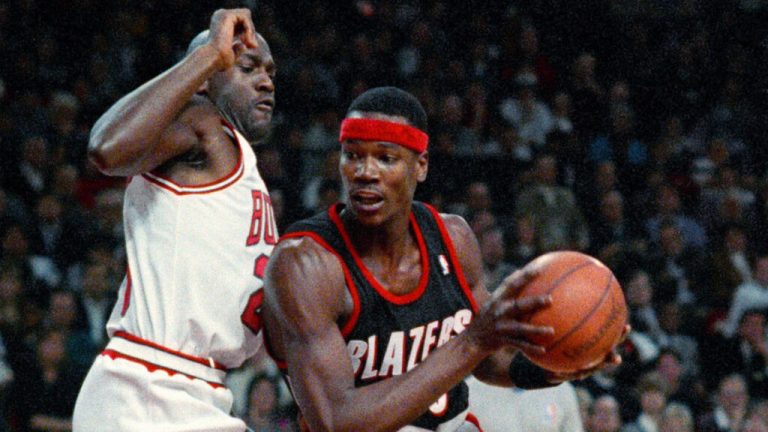 The league suspended testing during the 2020 playoff bubble; now it’s extending the policy through the 2021-22 season

ESPN reports that the NBA will continue to turn a blind eye to cannabis consumption during the 2021-2022 campaign.

The league did not conduct random testing for cannabis during its 2020 playoff bubble—news that sent some players scrambling to figure out how long a pound would last them on the Disney campus.

A positive change for many pros

The 2020 decision sparked some chuckles at the time. But few noted the significance of changing a policy that once stunted many promising careers.

Retired players have long been vocal about why they prefer cannabis to other medical and recreational substances. Despite fines, suspension, and public ridicule, dozens of professional athletes have insisted that cannabis is healthier than opioids for treating pain and anxiety. Sadly, most pro leagues have been slow to listen.

Pioneers in the industry

Many hoopers who once faced severe penalties for weed are hustling hard to normalize, starting their own cannabis stores and brands.

In an interview with Taylor Rooks this week, Hall of Famer Allen Iverson revealed that opposing fans used to taunt him during games because of his reputation for sparking up. At one point, Iverson had to join the league’s substance abuse program as punishment for a possession arrest.

“It was this stigma that (cannabis) was so bad back then. And I went through the bad boy thing when I first came into the league. The fact that I had all these guys with me and we smoked marijuana, you was labeled as a villain or the bad guy for smoking. That’s what I remember the most. That I had to go through. I’d hear people in the crowd calling me ‘weed head’ on the road. When I was a rookie I got stopped and I had some weed on me. And I actually went to jail for it. And now all these years later, look at how far we’ve come.” – Allen Iverson, partner in Viola Brands

Today Iverson is a partner and lead endorser for Viola brands, with two strains named after him (Allen Iverson OG and Iverson 96). Viola was founded by Iverson’s NBA contemporary, Al Harrington.

“It’s all about changing the stigma first,” said Harrington, who didn’t use cannabis during his playing career. The 16-year NBA veteran was converted to advocacy after weed helped treat his grandmother’s glaucoma.

Eric Waden, a reporter for the NBA’s Utah Jazz, reacted to the news of no more random tests on an ESPN 700 interview Wednesday. “This has been a long time coming,” Walden said, “and honestly, I expect that by the time we get to the next collective bargaining agreement, we’re gonna see a permanent change where they just codify that they will no longer test for marijuana.”

Retired players including Chris Webber, Gary Payton, and Shawn Kemp have joined Iverson and Harrington on the front lines, fighting the stigma by joining the industry. Webber, who faced fines and public ridicule for use as a player, recently opened a massive cannabis compound in his native Detroit. The facility will offer cultivation space, consumption zones, job training, and dispensaries for the community.

“All The Smoke” podcast co-host and NBA champion Stephen Jackson was one of the first players to admit to smoking before games to soothe anxiety. His former coach Don Nelson would reportedly high-five Jackson and teammates after they passed their final drug tests of the season.

The message was clear: Avoiding detection was more important than stopping use.