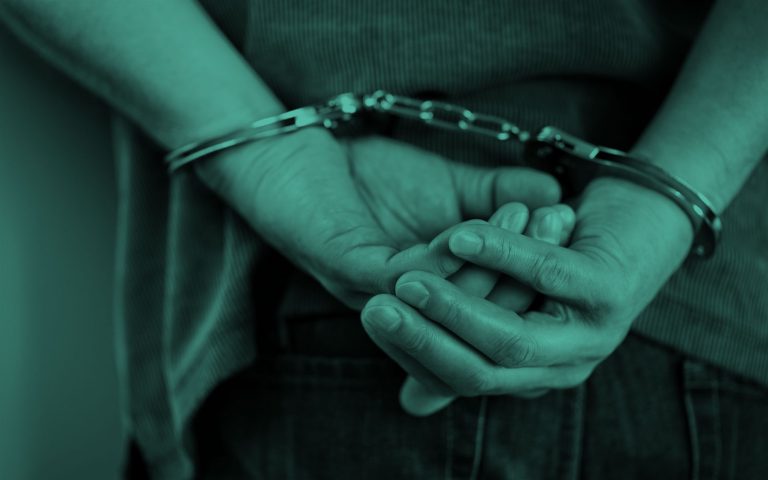 The bad news: More than 350,000 Americans were needlessly arrested last year. Cannabis is now legal for all adults in 18 states and Washington, D.C. All but 12 states allow medical marijuana in some form.

Roughly 91 percent of those arrested for cannabis were taken into custody for possession only. So more than 300,000 Americans were arrested for an act (simple possession of a plant) that is legal in 18 states. An estimated 50% of all cannabis arrests occurred in the Northeast.

Eric Altieri, executive director of NORML, put the data in perspective. “While these numbers represent a historic decline in arrests,” he said, “even one person being put into handcuffs for the simple possession of marijuana is too many.”

The 2020 arrest decline may be a portent of things to come, as New Jersey and New York prepare to open their state-licensed marijuana industries in the coming year—and states like Pennsylvania seriously consider joining them in ending cannabis prohibition.

For a long-term look at national marijuana arrests, NORML created this chart that tracks the data back to the 1960s: