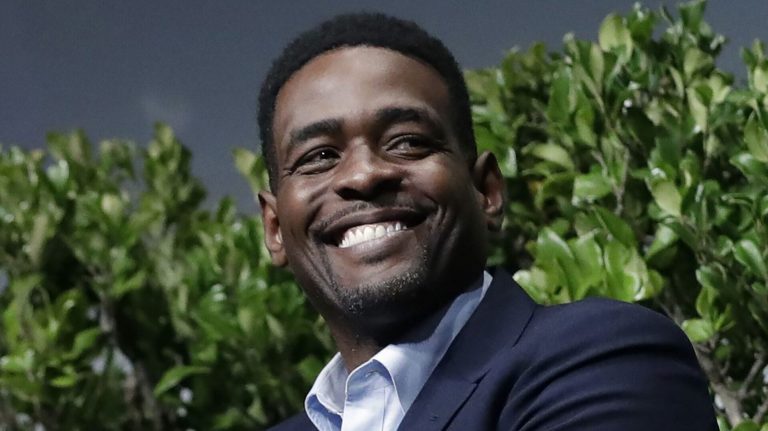 The $50 million facility will be owned by Player Only Holdings, founded by Webber and Willis to focus on “cannabis assets (cultivation and retail), brand partnerships and creative content development and management (Agency),” according to a press release.

The compound will have major cultivation, dispensary, and consumption areas for the public. There will also be a training program run by Cookies U and job placement opportunities in budtending and cultivating for underrepresented groups.

“We’re trying to get people from the community,” Willis said. “We don’t need to go outside of the community. Right here in Detroit is where we’re going to select people for the training.”

In November, Detroit announced that half of its 75 cannabis licenses would go to “legacy residents” of the city.

Willis announced that they will focus on including those who have been excluded from the industry, particularly Black and Brown communities, both business owners and other roles.

“Some people don’t want to be business owners so we want to make sure that everybody gets a chance to participate in this growing, amazing industry,” she said.

Webber revealed that the training will include a three-month intensive program covering a wide range of jobs, from budtending, or selling cannabis, to cultivating marijuana.

Another component of the project is the WebberWildWillis Foundation. The nonprofit will serve Black and Brown communities negatively affected by the War on Drugs.

Jason Wild of JW Asset Management helped launch the project with his $100 million private equity cannabis fund, which launched in February. His firm manages over $1 billion in assets, meaning the Webber Wellness Compound will have considerable support from Wild’s network.

“This is an area that has been desperately needing investment, and for folks to come and recognize the history and the attributes of this community,” said Wayne County Commissioner Jonathan Kinloch of the deal. “Chris has always been Detroit. He has always pushed Detroit wherever he was.”

Webber’s complex will also offer a virtual GED program and financial literacy. “This is my biggest priority in life,” Webber said. “I’ve seen who [Willis] and I have helped across the country and the lives that have been disrupted by cannabis. Hopefully, we can do a little bit of repairing. Hopefully, we can help the city.”

The freshly minted 2021 Naismith Basketball Hall of Fame class member recently moved back home to oversee this and other projects for his community. “It feels so good to come home and to be a part of all the great things again,” he added.

Webber was a national star while playing for Detroit Country Day High School. He became a basketball icon in college as the star for Michigan University’s Fab Five and became a five-time All Star as a pro with the NBA’s Sacramento Kings.

The new development is located on Michigan Avenue, less than a mile from Ford Motor Co.’s newly renovated location. As many as 5,000 employees could soon be frequenting the area as they leave work, providing a great customer base for the compound’s commercial operations.

The project will cover nine acres, with construction slated to start this fall. Phase one is projected to be completed by March 2022.

Calvin Stovall writes and produces media in Atlanta, GA and runs day-to-day operations for The Artistic Unified Exchange, a nonprofit that protects intellectual property on behalf of independent artists and underserved communities.