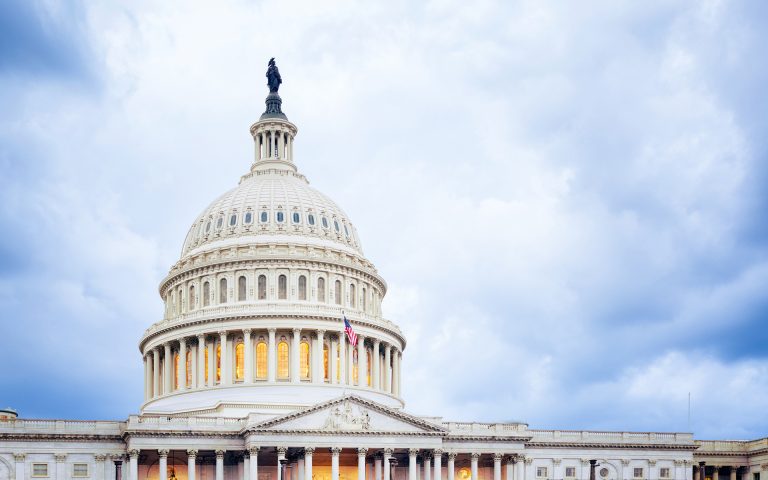 On Tuesday, the DC Council narrowly rejected an emergency bill that would have begun cracking down on the city’s dozens of unregulated and unlicensed “gifting” stores in May. Customers in these dispensaries can buy random items like art, clothing, or stickers, and receive marijuana as a free gift included in their purchase.

Since DC voters legalized the possession of up to two ounces of cannabis in 2014 via Initiative 71—as well as the ability to gift up to one ounce—these shops argue they are well within their rights to conduct business.

The emergency bill also aimed to shore up revenue for the city’s seven licensed medical dispensaries, who are allegedly losing up to half of their customer base to the “gifting” shops.

To that end, the bill would have allowed any adult to “self-certify” as a medical patient through the end of September, effectively making marijuana available to anyone over the age of 21. Gifting shops do not require customers to have a medical card.

“The legal shops have seen a substantial erosion of their business to the legal market and I want to be clear, [gifting] is not a gray market, it’s an illegal market,” Chairman Phil Mendelson, the bill’s sponsor, said in a press briefing after the council meeting.

Wondering why DC doesn’t just go ahead and legalize weed and put an end to all the confusion? It’s simple: Congress won’t allow it.

Since 2015, Congress has included a GOP-sponsored provision in national spending bills that prohibits the District of Columbia from launching a legal cannabis market.

The anti-gifting bill failed on a vote of 8-4 in favor, as emergency measures require 9 votes to pass. Mendelson could reintroduce it as non-emergency legislation down the road.

Councilmembers took issue with the speed at which Mendelson rushed it to a vote. They also expressed concern that the city’s gray area shops—Mendelson estimates there are several dozen—are owned by a diverse group of residents, and that shutting them down would have a disproportionate impact on communities of color.

“I don’t feel comfortable bypassing the process with emergency legislation,” Councilmember Janeese Lewis George (D-Ward 4) said during the meeting. “There will be a significant racial equity impact if this legislation passes. It is Black and brown people who will lose out.”

In the meantime, gifting remains in the clear, and yes, that means that licensed shops will continue to bear a loss.

“If you want to talk about fair competition, what they are actually doing is subverting the market, destroying fair competition, and not being a contributor the way that the laws would normally require,” Corey Barnette, owner of the Kinfolk Dispensary and District Growers, told DCist.