Federal lawsuit: ‘Give US medical pot patients their gun rights’ 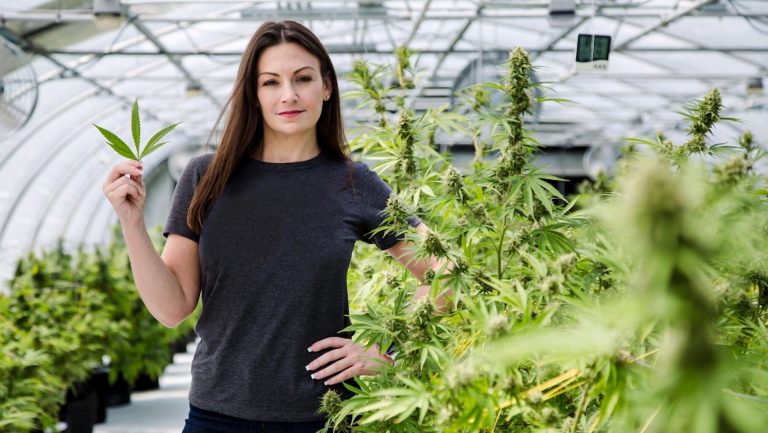 “Medical marijuana is legal. Guns are legal. This is about people’s rights and their freedoms to responsibly have both,” Fried stated.

In 2018, Florida voters elected Fried to the only state position held by a Democrat. She ran as a pro-cannabis candidate. In her role as Agricultural Commissioner, her office oversees concealed carry permits and regulates parts of the medical marijuana program.

Even more medical cannabis patient gun owners across the US conflict with federal law, which bans controlled substance users from owning guns. Marijuana is a federally illegal, Schedule 1 drug, that’s state-legal in 18 states. More than 35 states have some operational medical cannabis law.

Fried’s lawsuit targets a federal form you must complete to buy a concealed weapon from a licensed dealer. Question 21(e) on the form asks: “Are you an unlawful user of, or addicted to, marijuana or any depressant, stimulant, narcotic drug, or any other controlled substance?” The question also contains a warning that reminds applicants that marijuana use and possession is still federally illegal, regardless of its legalized, medical, or adult-use status from state to state.

According to Fried’s lawsuit, the regulation is unconstitutional and breaches and imposes “an impermissible burden on the Second Amendment rights of state-law-abiding Florida medicinal marijuana users.” The suit also claims that the rule violates the Rohrabacher-Farr Amendment, which bans the Justice Department from interfering with the implementation of state medical cannabis laws with federal monies.

Fried’s attorneys label the regulation “irrational, contradictory, and nonsensical,” and say it prohibits her from “ensuring that Floridians receive the state rights relating to them.”

Three individuals appear on the complaint with Fried. Two medical marijuana patients: a former Army Reserves veteran and single mother of three; and a senior citizen who operates a plumbing business. The third is a retired police officer refusing to choose between Florida’s medical marijuana program and his Second Amendment rights.

In a press conference at the Benzinga Cannabis Capital Conference in Miami, Fried said she has both a medical marijuana license and a concealed carry permit. Fried said Florida state law protects patients who own guns. The lawsuit is about national law and how it forces qualifying patients to choose between “access to their state constitutional rights to cannabis as medicine or their federal constitutional Second Amendment rights.”

Ultimately, Fried is positioning herself to be Florida’s most progressive gubernatorial candidate. Before 4/20 came to an end, she tweeted a photo of herself holding a marijuana leaf inside of a grow house, with the caption: “As governor, I’ll legalize weed.”

If only her opponents could keep things so blunt.

Lyneisha Watson is a Florida-based journalist who has covered cannabis for HighTimes, Miss Grass, The Emerald Magazine, and Farmer and the Felon. Her writing has also appeared in the Columbia Journalism Review, Blavity, and Black Girl in Om.