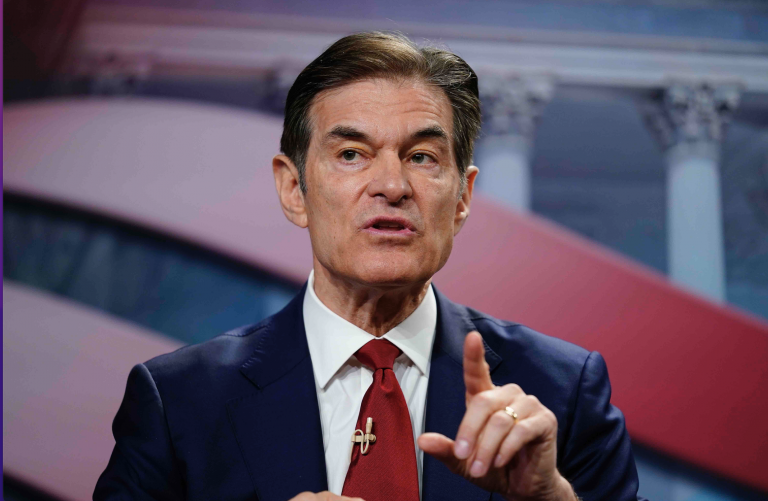 Imagine having the chance to endorse a policy that 58% of all voters in your state want, and only 26% oppose.

Imagine getting behind a policy so bipartisan and appealing that it can sway Trump voters to support your opponent, a full-on leftie.

Imagine the opportunity to advocate for an economic boom that can create countless jobs in your state, and stop it from hemorrhaging millions of dollars to your neighbors.

Then imagine going on TV and saying, nahhh, fuck all of that.

Dr. Oz shook his head in disgust before winding up…and delivering the pitch, transcribed here in its full glory:

Folks, I got too much to do today to break down every instance of inaccuracy, condescension, and obliviousness in this breathtaking monologue. But I know that you—like me—have family members and friends who gobble up this kind of rhetoric like it’s Vicodin, and at some point, you might have to actually talk to them about it.

So, let’s go over a few points:

For the moment, it remains to be seen whether Dr. Oz will even prevail in the GOP Senate primary. He’s currently in a dead-heat with his Republican rival.

But if he does in fact face off against Fetterman, expect this topic to come up again—and again, and again. And expect Fetterman, one of the loudest pro-legalization voices in politics, to run with it.

Because—as Fetterman realizes, and Oz clearly does not—talking about legalization isn’t about just speaking to a left-wing base. It’s about speaking to an enormous swath of American voters. And it might even win an election.