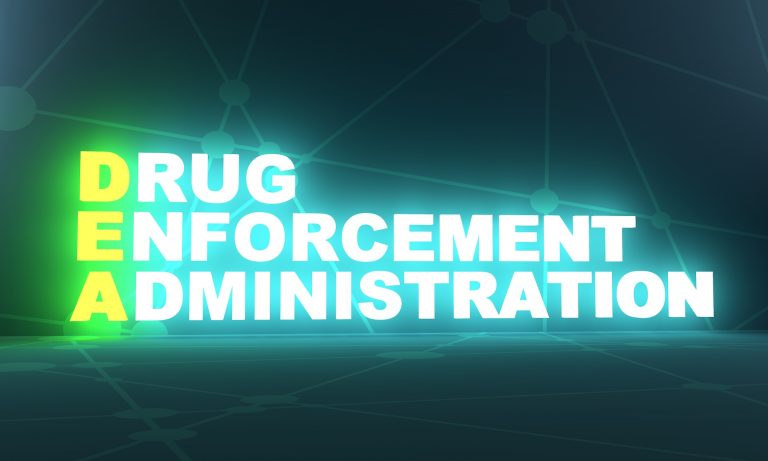 This article was written by Nina Zdinjak and originally published on Benzinga.

The Drug Enforcement Administration (DEA) is proposing a significant increase in the amount of research cannabis allowed to be cultivated in 2023.

According to a notice scheduled to be published in the Federal Register on Tuesday, the agency is also looking to boost the aggregate production quota of certain psychedelics like LSD, psilocin, and mescaline, first reported Marijuana Moment.

For 2023, the DEA is proposing that 6.7 million grams (14,770 pounds) of marijuana be grown for research, more than double the amount suggested for 2022 (3.2 million grams). In January this year, the DEA ended a 5-decade federal monopoly on research cannabis production by approving two companies, Groff North America Hemplex and Biopharmaceutical Research Company (BRC), to cultivate marijuana for research purposes.

The top cannabis research studies of 2021

This was a major milestone in the cannabis research sphere in that a farm functioning as part of the University of Mississippi was the only legal source of federal research cannabis since 1968, despite lawsuits and years of complaints that Ole Miss’s product was not high enough quality to suffice for important research.

With more cultivators gaining DEA authorization for cultivation, increasing the amount needed for research is achievable.

What’s more, the DEA also raised the quota for “all other THC” to 15,000 grams from previously 2,000 grams, indicating the popularity and, therefore, the need, for research into cannabinoids like delta-8 THC, and delta-10.

Psychedelics are also in the mix

The agency has been raising production quotas for psychedelics over the last couple of years.

For example, last December, it increased its quota for psilocybin (also known as magic mushrooms), MDMA, and DMT for 2022. This move came amid an increase in demand and interest within the scientific community to research the effectiveness of these psychedelic drugs in treatments for mental health disorders.

This time, the DEA proposed to keep the same quote for psilocybin as in 2022, 8,000 grams, but it is suggesting to double the production of other important components of magic mushrooms, such as psilocin, from 4,000 to 8,000 grams.

Mescaline manufacturing should go up notably from 100 to 1,200 grams.

“There has been a significant increase in the use of Schedule I hallucinogenic controlled substances for research and clinical trial purposes. DEA has received and subsequently approved new registration applications for schedule I researchers and new applications for registration from manufacturers to grow, synthesize, extract, and prepare dosage forms containing specific schedule I hallucinogenic substances for clinical trial purposes,” the agency stated.

What are peyote and mescaline?

“These proposed 2023 quotas reflect the quantities that DEA believes are necessary to meet the estimated medical, scientific, research, and industrial needs of the United States, including any increase in demand for certain controlled substances used to treat patients with COVID-19; lawful export requirements; and the establishment and maintenance of reserve stocks.”

At the same time, the DEA proposed keeping the same quotas as this year for psilocybin, MDMA, DMT, MDA, and cannabis extract.