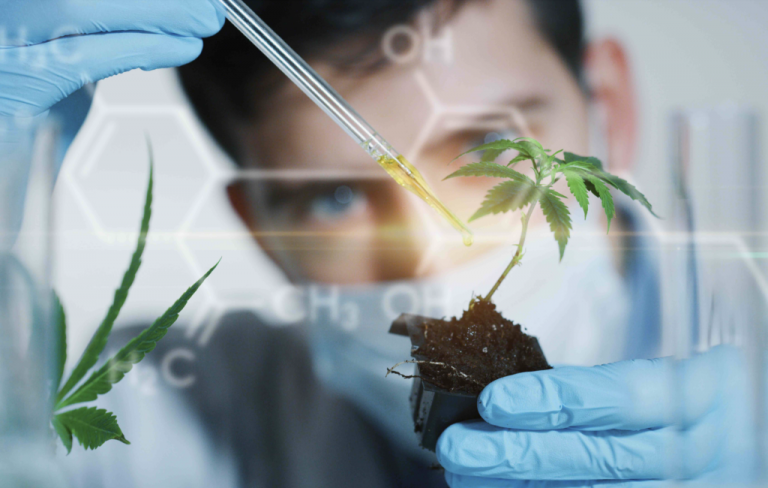 After a seven-month delay caused by Sen. John Cornyn (R-TX), the Cannabidiol and Marihuana Research Expansion Act has finally been sent to President Joe Biden’s desk for signing.

The bill is intended to lessen the burden of studying cannabis. Currently, the federal Schedule I status of marijuana makes it extremely difficult for researchers to legally obtain and study the plant.

If you thought this bill had already been passed, you’re not alone. The House and Senate approved the measure last spring. Leafly’s David Downs covered that action on April 4, 2022. Senate Majority Leader Chuck Schumer (D-NY) set it on a fast track for approval, which requires approval from both majority and minority party leaders. But Cornyn, a Texas Republican, objected to the bill’s fast-pass status.

In September, Marijuana Moment’s Kyle Jaeger reported that Cornyn didn’t object to the substance of the bill. It’s just that the Texas senator was frustrated that the Senate hadn’t passed more of his own bills, and decided to express that anger by blocking all House bills set on similar unanimous consent tracks in the Senate.

Doctors have reported for decades that marijuana’s federal Schedule I status—designating it as a drug as dangerous as heroin—blocks basic drug trials. A generation of patients has undertaken those trials on themselves. (Ninety-two percent of medical cannabis users reported efficacy in one state survey in 2014.)

Currently, 38 states have legalized cannabis medically. Of those states, 21 have legalized for all adults. Yet marijuana remains a federal Schedule I substance.

The new Act—sponsored by Sen. Dianne Feinstein (D-CA), Sen. Chuck Grassley (R-IA), and eight other senators—doesn’t change weed’s Schedule I status. But it does force the federal government to allow more researchers to grow medical cannabis, and allows doctors to talk about marijuana without fear of losing their medical license, as well as other modest tweaks.