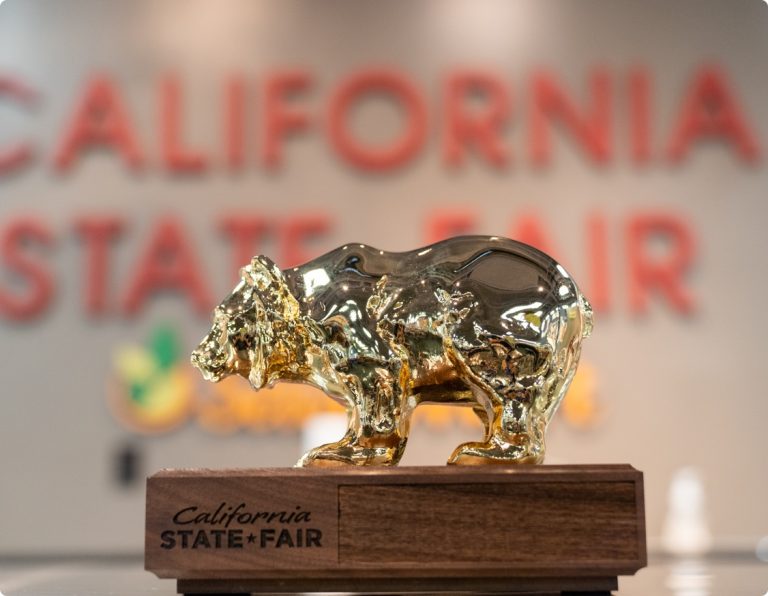 Can you taste it, Leafly nation? 2023 is nearly here. This was an excellent year for weed and weed lovers, both in the cultural and political sense, and it’s only up from here. The new year is the perfect time to clean out that bong and prepare it for new things.

With dozens of cannabis competitions held this year, from the High Times People’s Choice Cups to the east coast Cultivators’ Cup to the Cowboy Cup to the insiders’ Transbay Challenges, winners of 2022 have emerged with a flourish. Here are some of the best strains, edibles, and dabs of 2022, and where you can find them.

The golden state remains the gold standard for craft cannabis. This year, we surveyed winners from all palates and walks of life, including the Emerald Cup, LA and SF Transbay Challenges (organized by Leafly contributor Jimi Devine), the SoCal High Times Cannabis Cup, the Farmers Cup, and the California State Fair.

The People of SoCal spoke with their whole chest when they chose Top Shelf Cultivation’s Woah Si Woah and Sense Cannabis’ Pink Certz (also the SF Transbay challenge winner) as their indica and hybrid flower winners. Team Elite Genetics snagged the sativa trophy with Pearadise. Our 2022 Strain of the Year, Jealousy, grown by LitHouse, placed second.

Fig Farms had a great run at the Emerald Cup, nabbing both the indoor flower crown and the breeders’ cup with Animal Face and Holy Moly! For sungrown flower, Lemon Sponge Cake by Farmer and the Felon came out on top.

MOCA Humboldt also won half a dozen placements for terpenes and cannabinoids at the CA State Fair for their Wookies, Grape Cookies, and ZOG strains.

Colorado’s commercial Grow Off strain was Super Soldier Serum #3, which Growlytics clinched for highest cannabinoids and second place for terpenes.

The competition is heating up in Arizona for its second year of recreational sales. The Errl (that’s oil) Cup was the perfect stage for Trumed to assert their dominance with two winning strains, Rainbow Sherbert #11, and CK Jb’s Cut.

New York loves its classics. The NY Harvest Fest was full of cannabis lovers that will hopefully soon be on shelves as the state’s first recreational dispensaries come online. While these strains weren’t attributed, Blueberry Muffin beat out all competitors.

Montana is for (weed) lovers! The Lovers Cup held its inaugural competition that longtime Leafly contributor Max Savage Levenson called “a DIY celebration of the best weed for sex, the chillest strains for our long winters, and a much-needed opportunity to raise a glass to our unparalleled community of craft growers.”

The first Lovers Cup champions were Pure Remedies, which won with the Exotic Genetix creation The Woah!!!. Tropical Runtz made another winning appearance for best flavor, this time from Big Sky Buds.