After a week of hope, the SAFE Banking Act dies again in the Senate 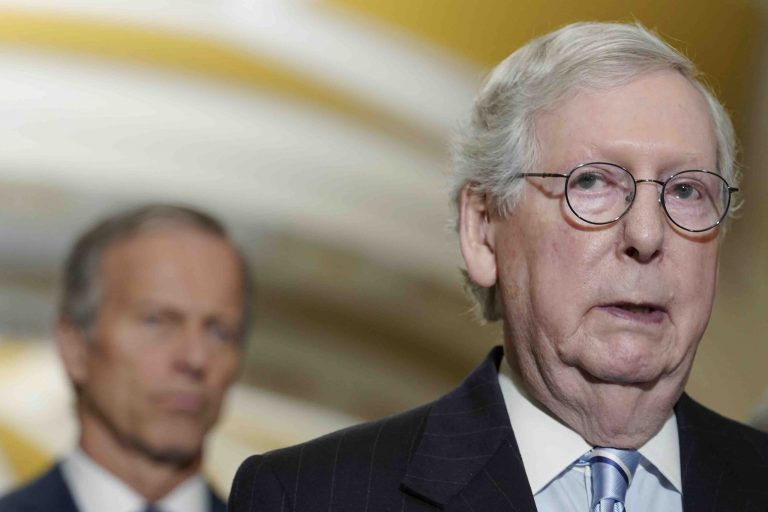 Cannabis legalization advocates have learned over the years to not get our hopes up too much about change at the federal level. But damn, this one really seemed close.

Starting last week, the internet began to light up with news stories and commentary from proponents of cannabis legalization. Despite years of disappointment, they seemed optimistic that change was imminent. Congress had a lame duck session in early December—that rare moment when politicians are free to vote their conscience with little fear of it biting them on election day.

Maybe, just maybe, the US Senate might include a trio of bills in the must-pass National Defense Authorization Act (NDAA):

But then enthusiasm fizzled. Lawmakers released the text of the NDAA on Tuesday evening, and cannabis reform language was nowhere to be found.

Read on to learn what’s in the bills, what happened to the bills, and what could happen next.

What’s in these three bills?

The bills carry enormous implications for the cannabis industry.

SAFE would enable cannabis businesses to utilize bank services, including loans. It would also allow customers to make purchases with credit cards, reducing the amount of cash businesses carry on hand, and thus—hopefully—reducing the spate of robberies that have occurred in pot shops, including murders. The US House has passed the bill six times (yes, you read that right) but the Senate has failed to pass it even once, despite bipartisan support.

HOPE would provide grants to states in order to offset the financial burden of handling expungements. The bill was introduced by Reps. Alexandra Ocasio-Cortez (D-NY) and  Dave Joyce (R-OH), a Co-Chair of the House Cannabis Caucus.

GRAM, introduced by the late Representative and former co-chair of the Congressional Cannabis Caucus Don Young (R-AK) would allow Americans who own firearms to legally possess marijuana.

WTF happened with the NDAA?

Despite bipartisan support for these bills, GOP leaders stood in the way of including them in the NDAA.

Senate Minority Leader Mitch McConnell (R-KY) made his position clear during a floor speech on Tuesday.

“Just as Republicans insisted, just as our service members deserve, this NDAA is not getting dragged down by unrelated liberal nonsense,” McConnell said. “Good smart policies were kept in and unrelated nonsense like easier financing for illegal drugs was kept out.”

“I’m glad this Democrat-led Congress finally realized that defending America is a basic governing duty. It’s not some Republican priority that Democrats can demand unrelated goodies to be wheeled into it,” he added.

Other GOP senators—including supporters of the bills—argued that a defense spending bill was simply not the appropriate vehicle to pass them.

​​“It dilutes the proper role of this place,” Sen. Kevin Cramer (R-ND), a co-sponsor of SAFE, told Politico.

Sen. Chuck Grassley (R-Iowa) met with representatives of the Department of Justice this week, and came away unswayed in his decision to oppose SAFE.

What’s next for these bills?

Proponents of reform have only a couple of cards left in their hand for 2022: Including language from the bills in the upcoming omnibus government spending bill may be the viable option.

Rep. Earl Perlmutter (D-CO)—a veteran champion of cannabis reform—announced his intention to squeeze the policy in there. “I’m not giving up on this darn thing yet,” he said on Wednesday.

Yet Senator McConnell, for one, has made clear that he will similarly oppose the policies in the omnibus package as the NDAA. All legalization advocates have left is hope.

Additionally, the package could also technically clear the Senate as a standalone vote. While Politico’s Natalie Fertig reported that several GOP senators think it could clear the 60 vote threshold, insiders are less confident that they have sufficient time to schedule a vote before the session runs out next Thursday, December 16.